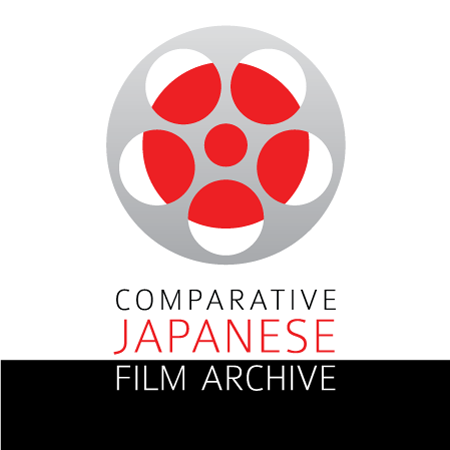 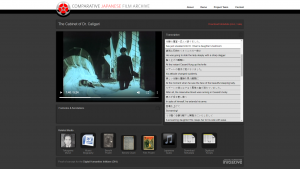 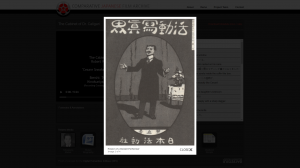 The Comparative Japanese Film Archive transcription tool was an academic research application designed to allow multilingual transcriptions for foreign films.  This tool supported an academic project researching the Japanese benshi tradition, wherein live narrators translated and performed the dialogue of foreign and silent films for Japanese audiences.  As such, this tool allowed for presenting films with the benshi performers’ narration overtop, with transcriptions that would highlight and subtitle the dialogue in real time as the film plays. 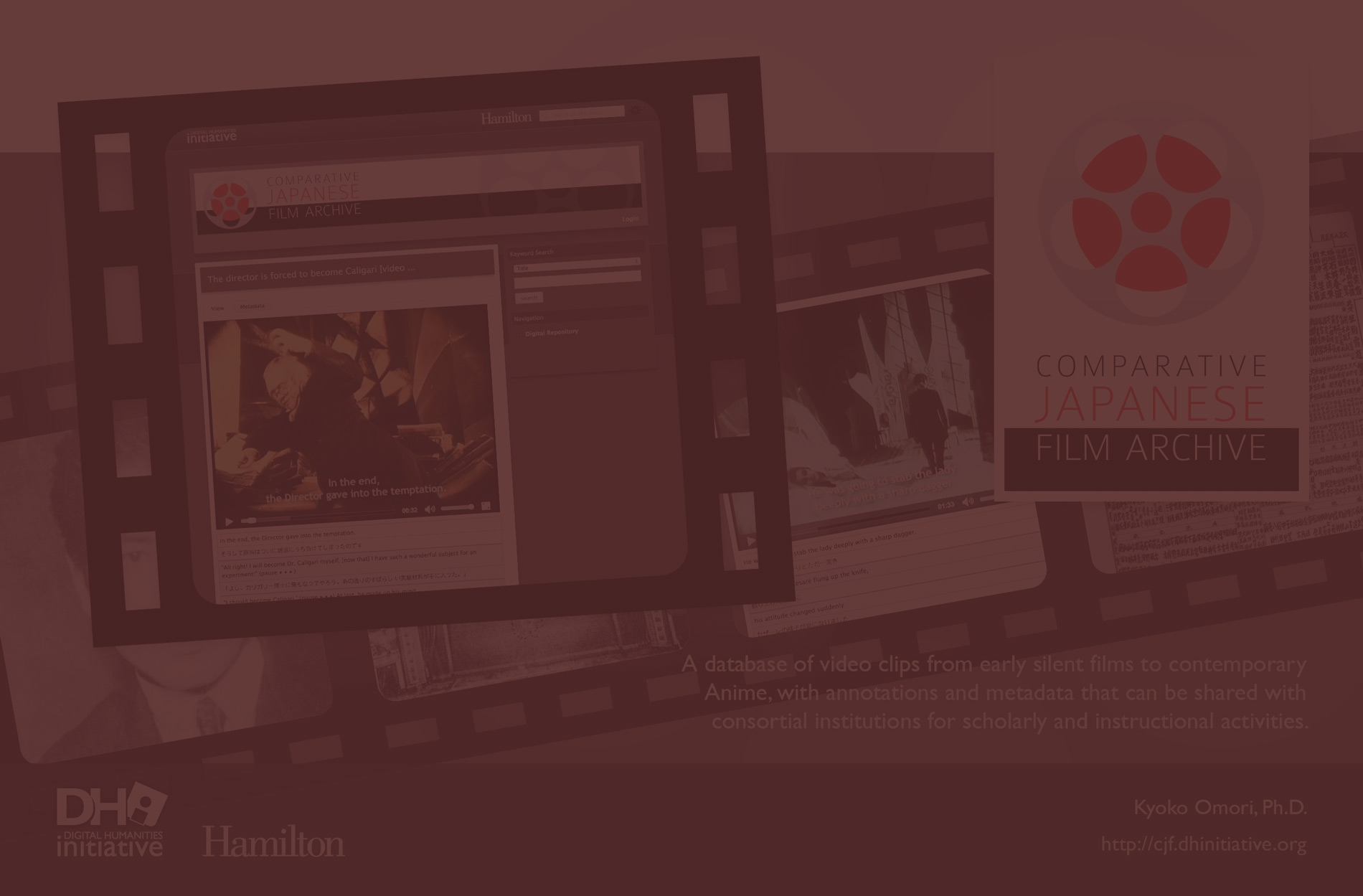