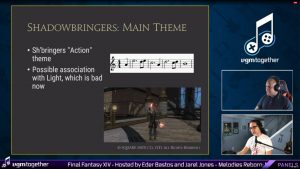 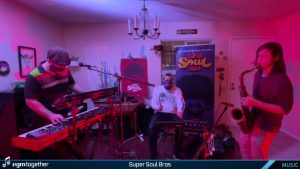 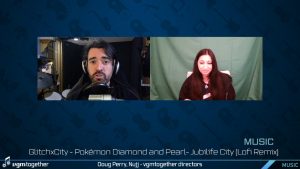 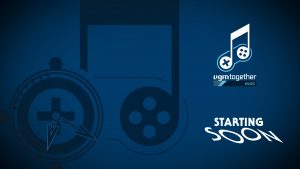 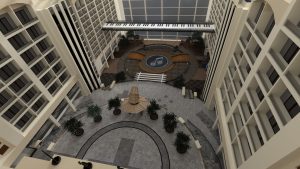 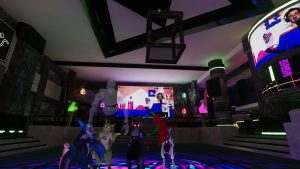 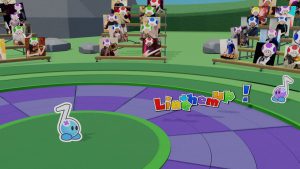 …a 3-day online video game music event made by VGM fans, for VGM fans. Our event will feature musical performances, panels, virtual meetups, and other fun activities for video game music fans to enjoy with one another.

vgmtogether gave me the chance to work in simultaneous roles as Design Lead and also Co-VR Lead, responsible for both the overall look and creative assets for the event and also the design and customization of its virtual venue spaces. Given the difficulties of a year without live events and live music, vgmtogether gave musicians in the video game music (VGM) space a place to come together, perform, present panels, and just hang out and catch up with their community.

To accommodate this, our VR team created custom VR worlds themed with our vgmtogether branding and creative designs, offering these spaces out for free as a place to meet and also to watch the live event as it streamed on Twitch over the course of the weekend. Offerings included a vgmt-branded convention center, concert hall, panels rooms, and nightclub, each of which saw dozens of live performances and presentations over the course of the weekend.

As Design Lead, I created the project’s branding and identity design, stream design assets, website, and 3D/VR assets. The project also gave me the chance to tie the vgmt theme into a special musical premiere event, “Line Them Up,” on YouTube, designing a custom trailer for the event that teased the video and also premiered vgmt’s mascot characters in an animated short film.

vgmtogether will continue in 2022 as an ongoing annual event. 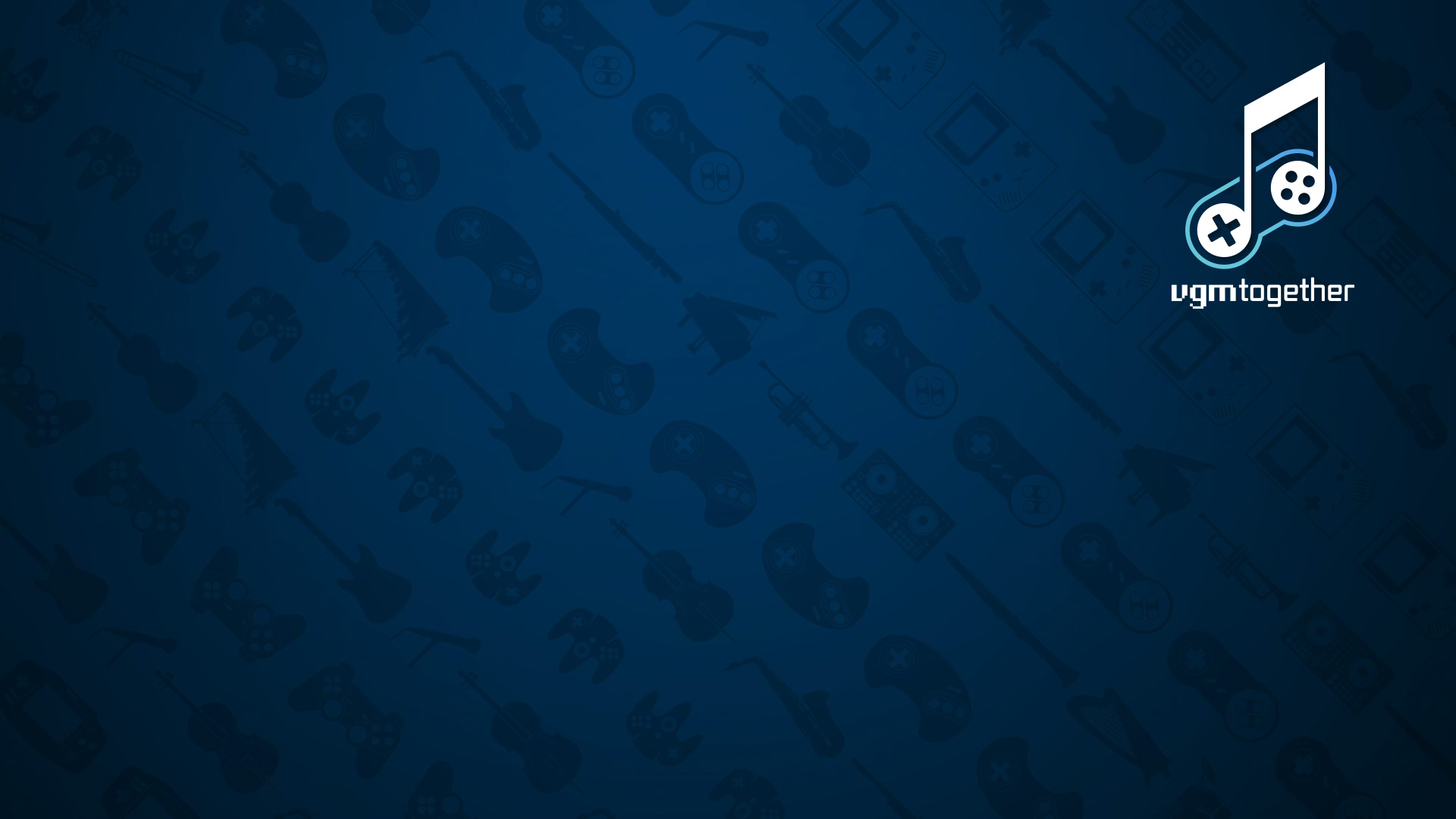